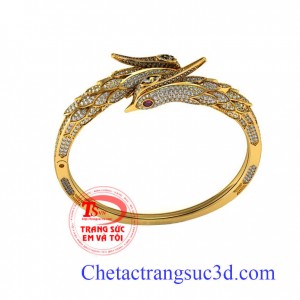 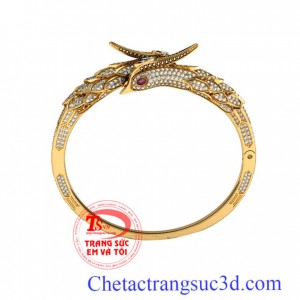 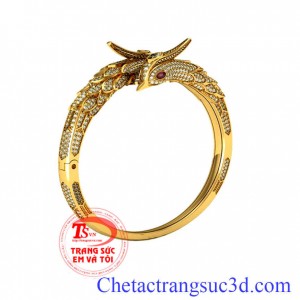 Brand: Jewelry Me And Me

You can order as required The Chinese see phoenix as a moral and blessed character. Only the Queen is allowed to wear clothes with the phoenix symbol. The phoenix is one of the four spirits and is known as Feng-huang, second only to the dragon. When combined with dragons, they are thought to be a representation of yin and yang, dragons represent maleity while the phoenix is the embodiment of female. The body of the majestic bird is harmonized with the main colors of China: white, black, red, yellow and green. The Chinese see the phoenix as the leading bird of all birds Many Christians see phoenix as a symbol of resurrection or rebirth because of its ability to be a Christian doctrine.
The Jews believed that the phoenix was the only living creature without being tempted in the Garden of Eden. It is believed that after Eve ate the forbidden fruit, she felt guilty and tried to tempt other creatures. However, the phoenix is the only one to avoid. And it is given the ability to be reborn with eternal life Show reviews in all languages (1)

There are no reviews yet. 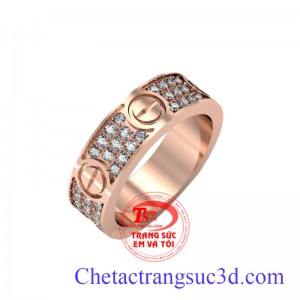 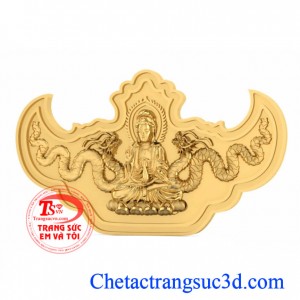 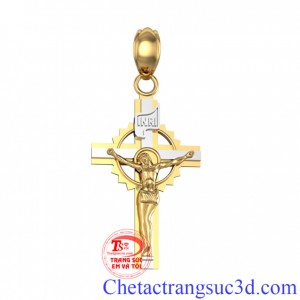 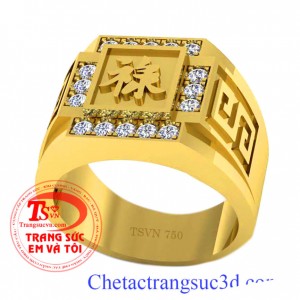 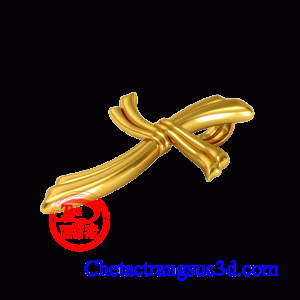 The cross is smooth 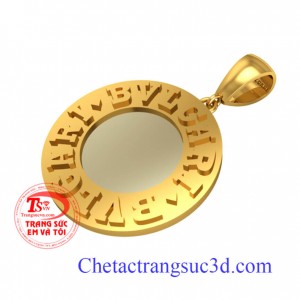 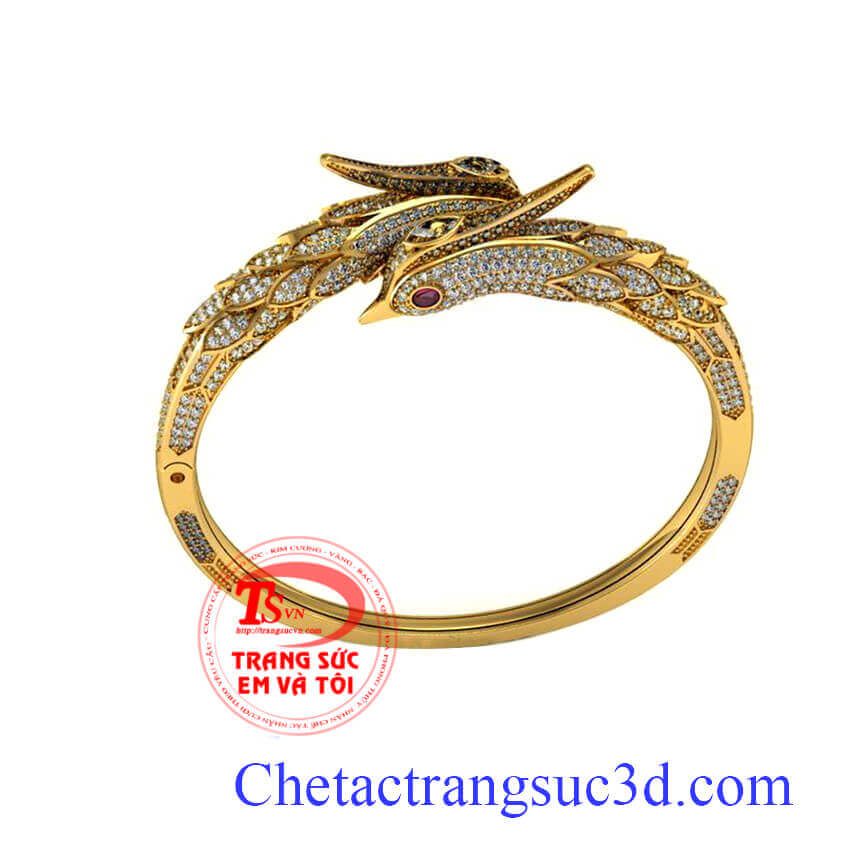